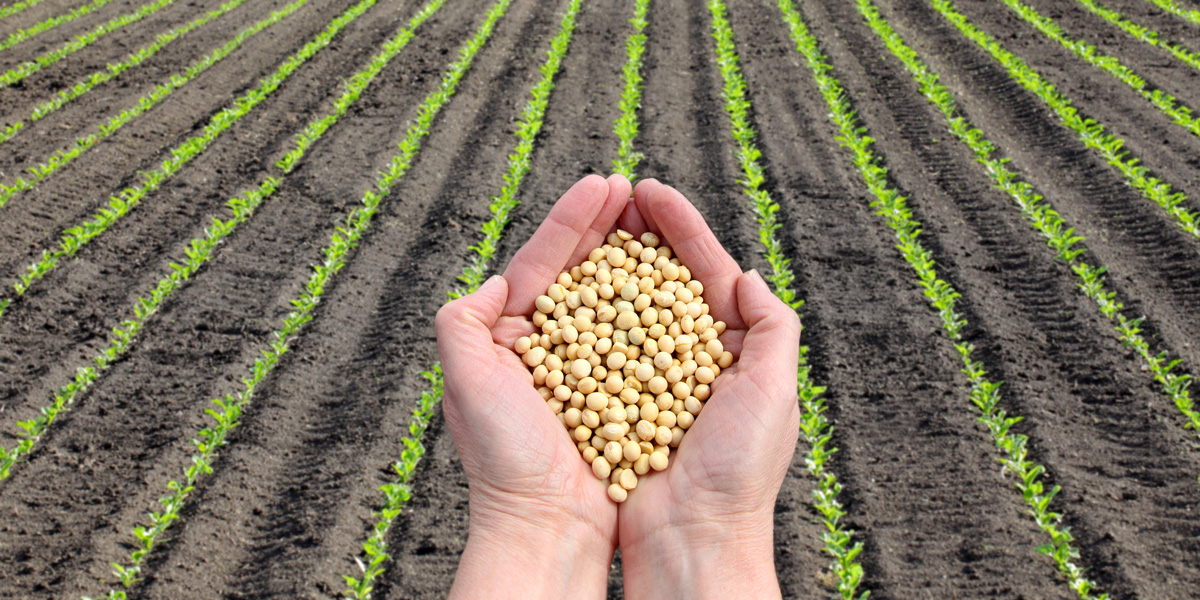 The conflict between farmers and the multinational seed company Monsanto over technology fees charged for GMO Intacta soybeans is growing daily and no resolution is in sight, despite mediation by the Argentine government, according to a Spanish-language report in the publication InfoCampo.

Two recent cases have stirred the controversy: one is Marcos Rodrigue, the mayor of Inriville in Córdoba, and the other is the Aapresid (Argentina No-Till Producers’ Association) producer, Gabriel Pellizón.

"At the end of last year Monsanto told us that we would have to pay the Intacta technology fee before harvest because it was cheaper. But we answered that we would not validate this method of fee collection," Rodrigue told Infocampo.

So a few weeks ago Rodrigue harvested soybeans and sent them, through a brokerage firm, to a terminal owned by the Anglo-Swiss commodity trading firm Glencore. Upon receipt, the firm did tests, detected the Intacta RR2 Pro gene, and reported it to Monsanto.

Afterwards, Rodrigue said, "I began to receive bills from Monsanto for $15 per tonne for the Intacta technology fee.” If the average yield in Santiago del Estero ends up being 30 quintals/ha, then that means that Monsanto will keep 50% of his profits, said Rodrigue.

"I am in favour of the technology and indeed have always bought certified seed. But this seems to me to be a provocation by Monsanto,” he said. "This is not a private agreement because here there was no agreement," he added.

Another case that generated controversy was Pellizón’s. "I loaded up a truck with soybeans that were not Intacta. But apparently, the load was contaminated and they took a contaminated sample in order to try to charge me by sending me bills,” he began.

"So far they have not sent me any test results and I think I have the right to defend myself because all this came as a big surprise to me,” the farmer told the AgroVa programme (Radio Palermo).

Pellizón also said that in his case, "I do not think they have wrongly carried out the procedure for charging the fee. The problem is that they took a contaminated sample off a truck of soybeans that did not contain Monsanto technology."

Pellizón received a bill for a total of $7,863.67 (including tax) for the technology fee for 28.47 tons of Intacta soybeans.

In this context, rural leaders and Monsanto executives participated in a conciliation hearing convened by the National Commission for the Protection of Competition (CNDC). However, the meeting ended without agreement between the parties.

Monsanto may pull its GMO soybean seeds from Argentina – May 2016
http://www.gmwatch.org/news/latest-news/16934