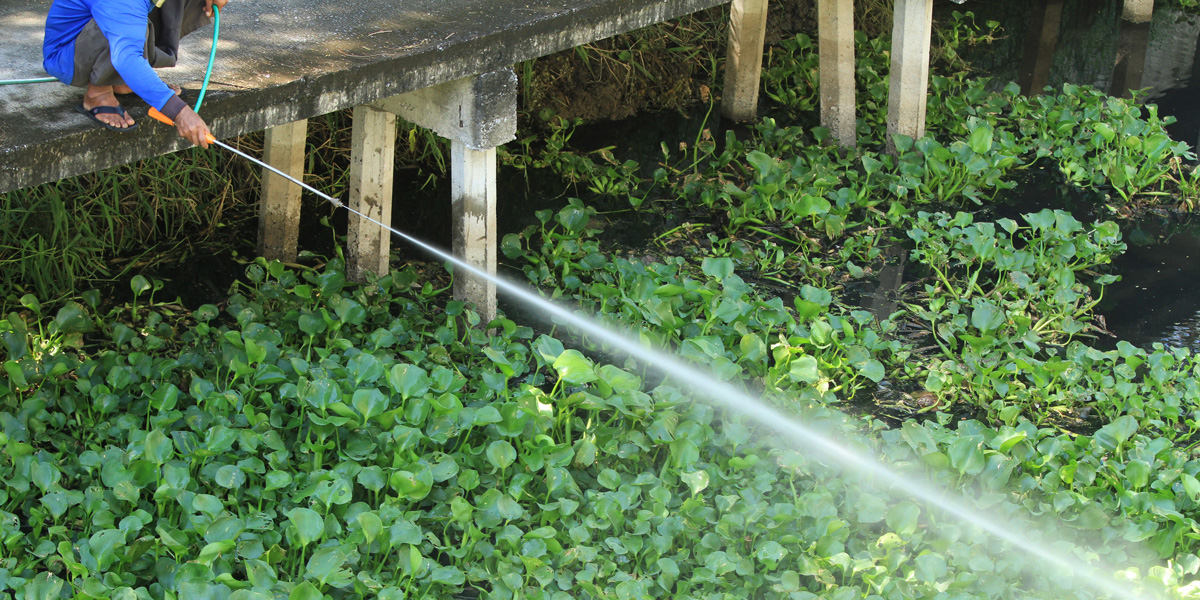 People who are exposed to glyphosate herbicides in their work are more likely to suffer from an aggressive form of skin cancer called cutaneous melanoma, a new study shows.

Over 80% of GM crops are engineered to tolerate being sprayed with glyphosate herbicides.

Exposure to the fungicides mancozeb or maneb was also associated with a higher risk of this type of cancer.

When subjects were exposed to both pesticides and occupational sun exposure, the risk increased even more.

The study, published in the Journal of Occupational and Environmental Medicine, was conducted in two different geographic areas – Italy and Brazil – where the researchers were based. Detailed pesticide exposure histories were obtained from the subjects and possible confounding factors were controlled for.

The study adds to the already considerable body of evidence linking glyphosate herbicide exposure to cancer, which led the World Heath Organisation’s cancer agency IARC to conclude that the herbicide is a probable carcinogen.