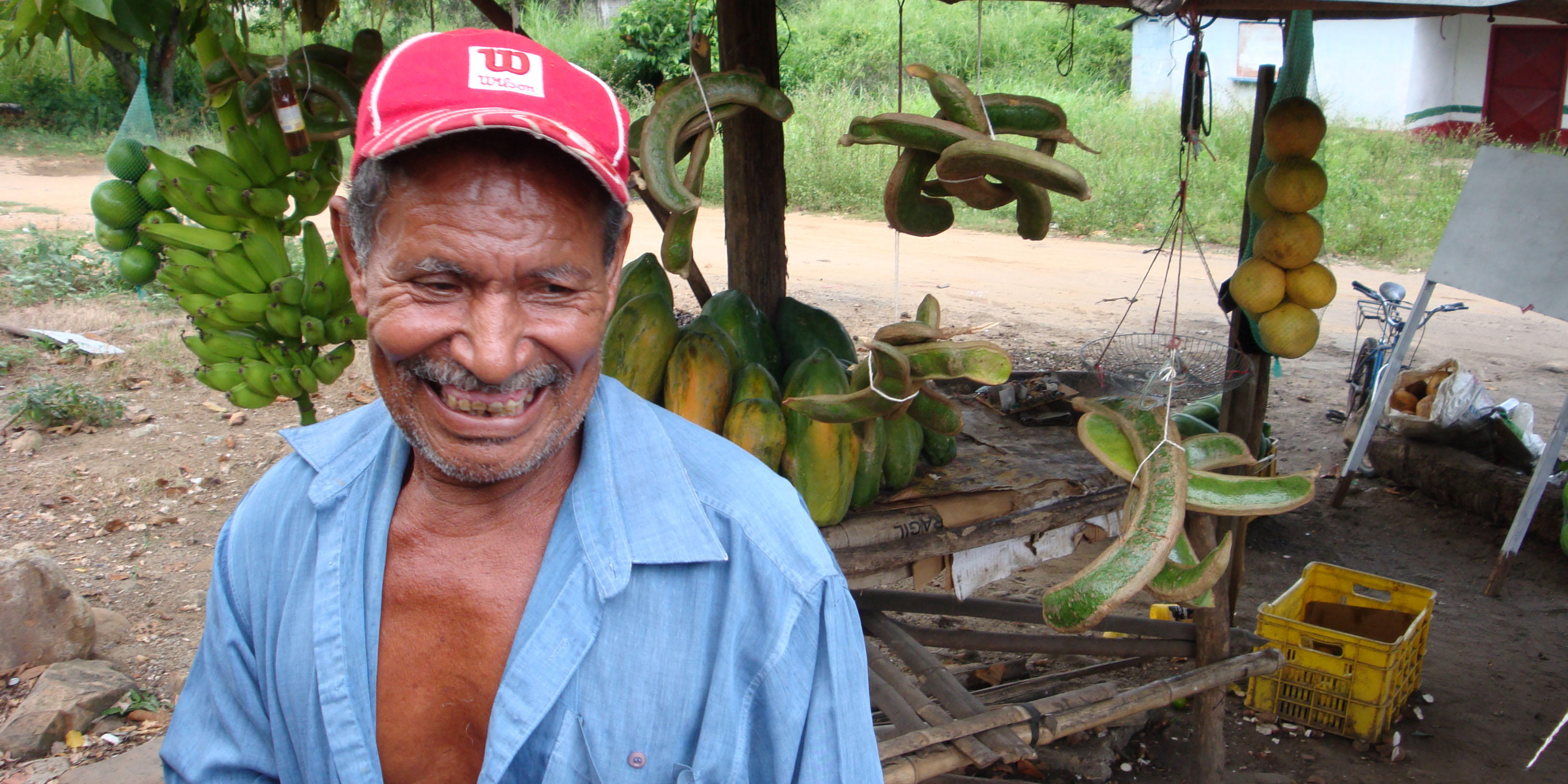 Venezuela’s National Assembly has approved a draft Seed Law, which provides that the state shall promote sustainable agriculture as the strategic basis for food security.

The rule seeks to consolidate national food sovereignty, regulate the production of hybrid seed, and reject the production, distribution, and import of GM seeds.

The new law has taken years of collective grassroots effort to construct and has been through a public consultation.

The law proposes the creation of a national seed institution, which will audit and control the seed supply in order to prevent, identify, and punish violations of the GMO ban.

The new institution will protect peasant seed, which has long formed part of the culture of the people and which is the product of natural cross-breeding.