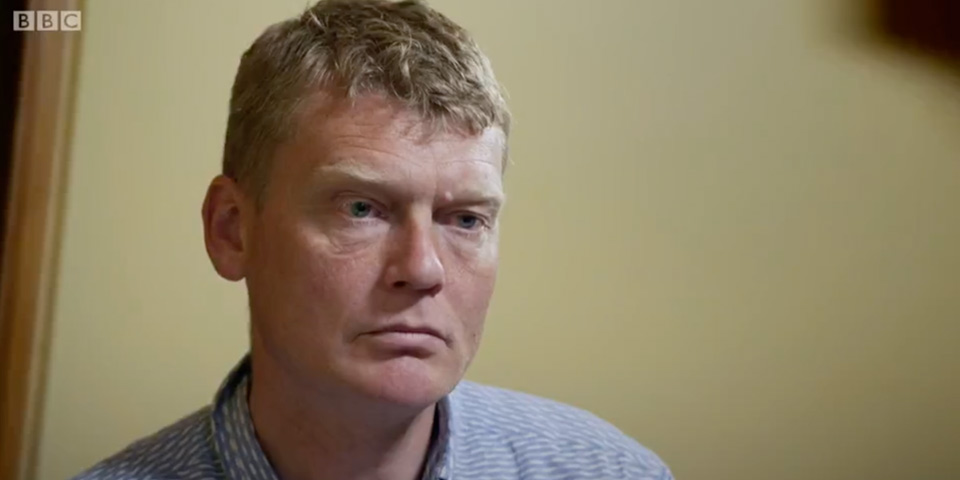 The BBC presenter and journalist Tom Heap recently addressed the annual dinner of the British Society of Plant Breeders (BSPB). The BSPB is an industry body with Monsanto and Syngenta among its members, along with other multinationals. Its chairman until recently was Dr Richard Summers, a former Monsanto employee. Previous chairs have included the head of Syngenta Seeds Ltd in the UK.

Heap is a presenter for BBC Countryfile, which covers farming and rural affairs. He also presented the controversial BBC Panorama programme on GM crops, “Cultivating fear”, which suggested that opposition to GMOs is “morally unacceptable” and that those who oppose GMOs are prone to “making things up” instead of relying on facts and sound science.

Drawing a spurious link between GM and climate change, Heap also said he hoped that reporting on GM in the media would become more one-sided by taking less account of critical viewpoints, in accord with the “need to acknowledge the scientific consensus – rather than simply two sides of an argument”.

In this statement, Heap ignored the well-publicised fact that there is no scientific consensus on GMO safety. And that the real link between GMOs and climate change is that industry and its allies have consistently lied on both.

Heap lamented that reporting on farming issues was “too often” reported from an environmental, rather than a business, point of view. He also told his industry audience that complacency about the availability and affordability of food had allowed a “creeping demonisation of modern farming as a rapacious destroyer of Nature”.

The BSPB openly lobbies for GM crops and to remove the “regulatory obstacles” to their introduction in the UK. It also lobbies for and enforces intellectual property rights on seeds, including on farm-saved seed (i.e. seed not purchased from seed companies). The BSPB has lobbied the UK government and the EU for the acceptance of traces of GM material in non-GM seed supplies.

At a time when the issue of journalistic conflicts of interest in relation to the GM debate is gaining increasing attention, Heap should know better.

There’s also the issue of whether Heap was paid to speak, which is a highly controversial issue in relation to those reporting on the food and agriculture industries.

Peter Melchett, policy director of the organic farming organisation, the Soil Association, commented, “Investigative reporters, especially at the BBC, are usually careful to remain neutral – a least in public – about controversial issues that they are frequently asked to report on. Tom Heap reports on GM for Countryfile and Panorama, and the issue is still controversial, despite three of the four elected governments in the countries of the UK completely rejecting GM crops.