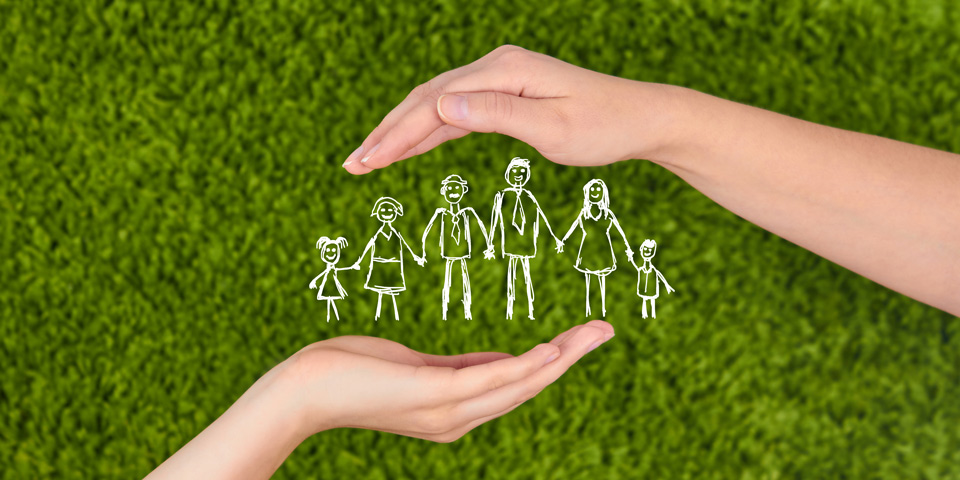 Below is news of an important court win for the NGOs Client Earth and Pesticide Action Network Europe. From now on in Europe, the names of experts commenting on the safety of pesticides during the regulatory process cannot be kept secret.

The lawsuit was prompted by the European Food Safety Authority’s (EFSA) action in eviscerating a progressive EU pesticides law established in 2009 (Regulation (EC) No 1107/2009).

The regulation demands that regulators consider studies from the open peer-reviewed literature when evaluating pesticides, and do not restrict themselves to secret industry studies.

EFSA was tasked with writing a guidance document advising industry on how to manage this requirement when compiling its dossier to support regulatory approval of pesticides.

EFSA’s final guidance document (2011) effectively pulled the teeth of the new regulation. It advised industry that reliability of studies for risk assessment can be judged by using the Klimisch criterion, set out by H.J. Klimisch and other employees of the chemical company BASF. In 2012 the European Commission’s Scientific Committee on Emerging New Health Risks (SCENIHR) also recommended using the Klimisch criterion in performing risk assessments.

Klimisch allows only one criterion for classifying a study in the most reliable category: Was it done according to Good Laboratory Practice (GLP)?

The problem with this is that in general, only industry studies are done according to GLP.

GLP is a system detailing how studies are carried out and recorded, which was brought in by regulators to combat widespread industry fraud in testing of chemicals for regulatory purposes. It is not, and has never been, a hallmark of good science.

The Klimisch criterion effectively excludes most independent (non-industry sponsored) studies from consideration on the claimed grounds of limited or zero reliability.

Independent scientists generally don’t use GLP; nor have they traditionally been expected to. They have their own quality control process in the form of peer-reviewed publication, which involves external scrutiny of the work, transparent publication, and possible replication.

A report for Pesticide Action Network Europe shows that independent studies are still routinely ignored in pesticide risk assessments, in spite of the 2009 regulation. We can blame the Klimisch criterion for that.

Documents relating to EFSA’s processes obtained by Pesticide Action Network Europe showed that Geoff Frampton, a British scientist hired by EFSA, had recommended that a complete review of the scientific literature be carried out in assessing pesticide safety. But then unnamed EFSA expert panel members changed this recommendation into the Klimisch criterion.

Client Earth and Pesticide Action Network Europe wanted to know who these EFSA experts were, but EFSA refused to tell them. The new court ruling says EFSA has to make the names public, so we can all see who is trying to keep independent studies out of pesticide risk assessment in Europe.
—

In a landmark win for transparency in Europe, the EU Court today confirmed that the protection of health and the environment is more important than confidentiality for expert commentators.

ClientEarth and Pesticide Action Network Europe took the European Food Safety Authority to court because it refused to publish the names of experts giving their opinion on whether chemicals are safe for use in our food. Making experts’ contributions public helps stop undue pressure from industry affecting decisions which impact on our health and the environment.

ClientEarth Lawyer Vito Buonsante said: “The chemicals used in our food have a huge effect on our health and environment. Before this case, the people making the decisions about whether these chemicals are safe were often closely linked to the companies producing them. This ruling means we know who is declaring these substances fit to use, and where their loyalties might lie. It is a victory for transparency, people and the planet.”

This judgment will have a major impact on all scientific decisions taken in the EU, and will safeguard the openness of the EU decision making process.