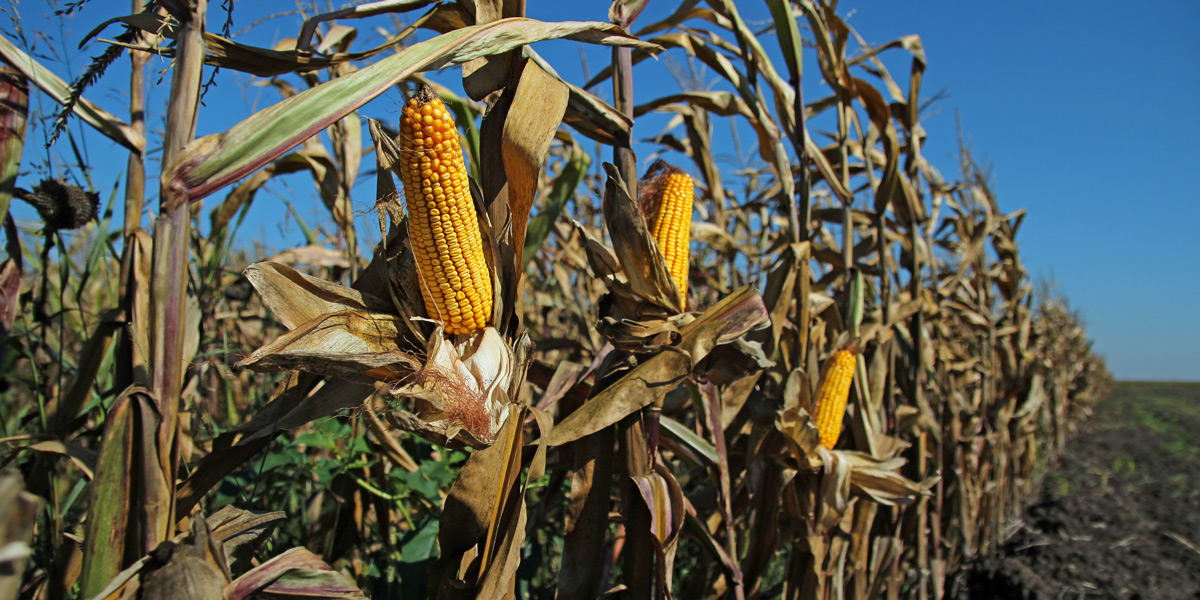 GM insecticidal maize MON810 doesn’t give higher yields or reduce pest attacks compared with conventional varieties. These are the findings of a report published by the Government of the Aragon region of Spain. Three-quarters of maize production in the region is GM.

At several locations in Aragon in 2014, different conventional and GM maize varieties were tested and compared. In the case of varieties as "Helen", "Zoom" and "Kayras" the non-GM isogenic (parent) lines were compared with the GM varieties derived from each line. So the comparison is meaningful.

The genetic insert was the MON810 construct from the US company Monsanto. This produces maize plants that constantly express Bt insecticide. MON810 is the only GM maize that may be cultivated in the EU.

Per hectare, according to the report, from 12,000 to 20,000 kg of maize were harvested.* The GM varieties and the non-GM conventional comparator had very similar yields. "There are no significant differences," according to the official report.

The data also show that the corn borer, the pest targeted by the Bt insecticide in MON810 maize, has caused no significant damage in the past five years, either to GM or non-GM varieties.

Spain is the EU leader in the cultivation of GM maize. Last year official figures say that 131,000 hectares were grown, around one-third of the country’s total maize production. A total of 41 percent of this was grown in the region of Aragon, where the maize crop is 76 percent GM.

The authors of the report conclude, “This information should help us reflect deeply about the continued use of transgenic crops on farms.”

In other EU countries almost no genetically modified maize is sown.

* An earlier version of this article cited figures of 12.6 to 14.3 kg. This is due to a translation error – our apologies for that.